On Saint Wenceslas Day, three organists will move to Smetana Hall, including Benjamin Righetti, the titular organist of the Gothic church of Saint Francis in Lausanne, and one of the most exciting players of today. And the other two greats, on whose shoulders the Swiss native stands, will be present with their works – the monumental Tenth ‘Romane’ organ symphony by Charles-Marie Widor, who over sixty years reigned at the choir in the legendary Parisian church Saint-Sulpice. Maurice Duruflé also spent a long time in his organ-loft, in a key place in Paris from the organ point of view, as the Saint-Étienne-du-Mont church has the oldest organ case in the city. 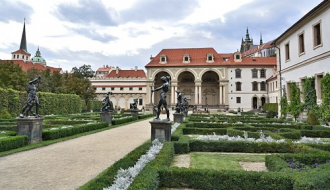 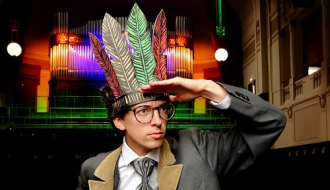 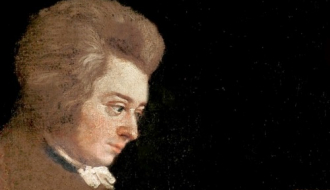