Pictures at an Exhibition

Martin Kasík (b. 1976) ranks among the foremost Czech pianists of the present time. He has devoted himself to piano playing since four years of age. He studied with Monika Tugendliebová at the Janáček conservatory in Ostrava, and subsequently with Ivan Klánský at the Academy of Music and Performing Arts in Prague. He widened his musical prospect attending masterclass of Lazar Berman, Garrick Ohlson, Christian Zacharias, Paul Badura-Skoda and others.

The winner of several domestic and international contests, and the recipient of a number of prestigious awards, he has to his credit laureateships from the 1998 Prague Spring International Music Competition, the 1999 Young Concert Artists Competition, the 2000 Davidoff Prix, the 2002 Harmonie Magazine Award, and other distinctions.

In 2008, Martin Kasík was appointed an artistic director of the Chopin Festival in Mariánské Lázně. Since 2009, he has taught piano at the Academy of Music in Prague.

His discography comprises 15 CDs for Supraphon and Arco Diva labels.

“Mr. Kasik plays with a resourceful technique, fluidity, a keen sense of colour and intelligence.”
The New York Times 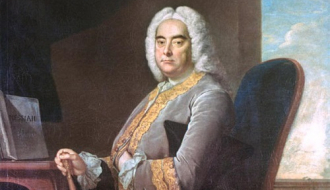 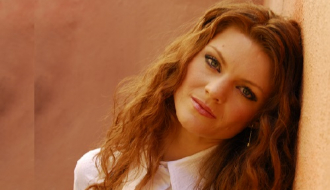 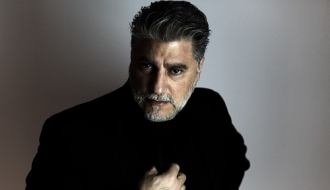