Symphony No. 3 in D minor

Mahler’s Third. The longest symphony in the standard repertoire. A colossus with six movements, eight French horns, two choirs and one female soloist lasting almost two hours. We are returning to this work after two years, for it conceals ‘the deep world’ and ‘profound, profound eternity’ as the alto sings in Zarathustra’s Midnight Song in the middle of the symphony. This time, the all-embracing Pan Symphony will be conducted by the FOK chief conductor Pietari Inkinen. By his side will stand the young Czech singer, Ester Pavlů, whose talent was discovered for FOK by José Cura. The organ gallery will be filled with women and children, as the universe must be celebrated with the peal of bells accompanied by angelic choirs. 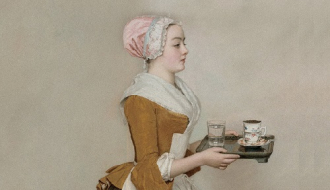 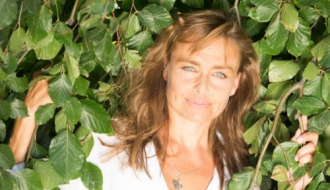