Since Mozart’s personal visit to the Church of Saints Simon and Judy, it has remained his place, because ‘a genius is a permanent presence’. To honor his memory, we always open the chamber series with a concert featuring his major works. The sacred space has already resounded with the immortal Requiem, conducted by Vojtěch Spurný. We have invited the excellent conductor and cembalist again, this time to perform instrumental pieces. The famous Eine kleine Nachtmusik will be on the program, as well as the Harpsichord Concerto No. 8, composed by the twenty-year old Mozart at the harpsichord. For this reason, its performance is entrusted to Vojtěch Spurný. The program will be rounded off by the brilliant symphony by Mozart’s great admirer – Jan Václav Hugo Voříšek, whose voice also died prematurely. 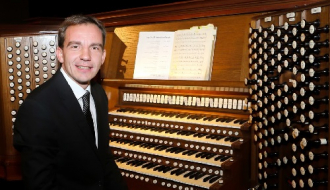 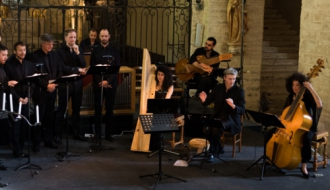 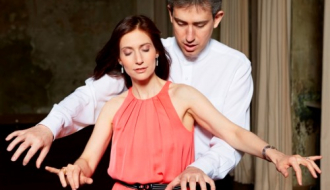