The Rudolfinum, one of the most noteworthy buildings in Prague, was built between 1876 and 1884 according to the designs of architects Josef Zítek and Josef Schulze. Originally intended as a multipurpose cultural building in Prague, the Rudolfinum was inagurated on February 7, 1885. It carried out its mission until 1919, when it was converted to the House of Commons of the Czechoslovak Republic. Concert activity was restored to the Rudolfinum during the German occupation, but full rehabilitation, particularly of the gallery, did not take place until 1992. After a general reconstruction by architect Karel Prager in 1992, the Rudolfinum became the home of the Czech Philharmonic and the Rudolfinum Gallery. 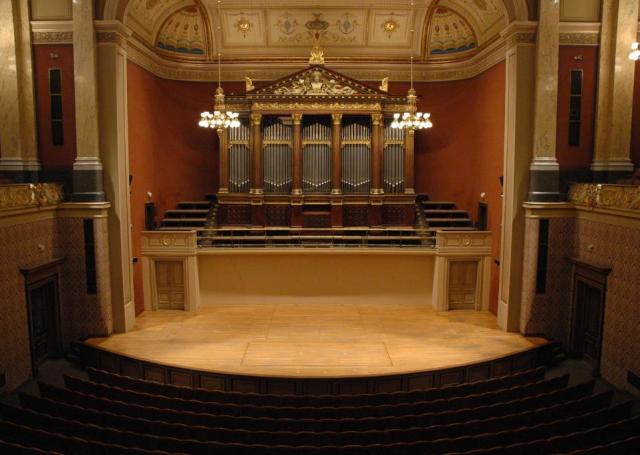 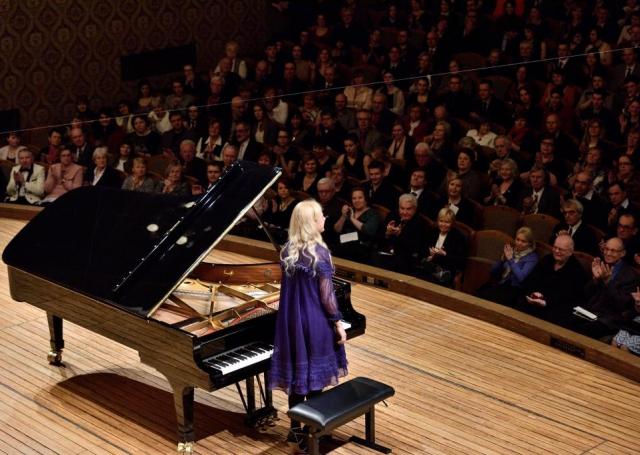 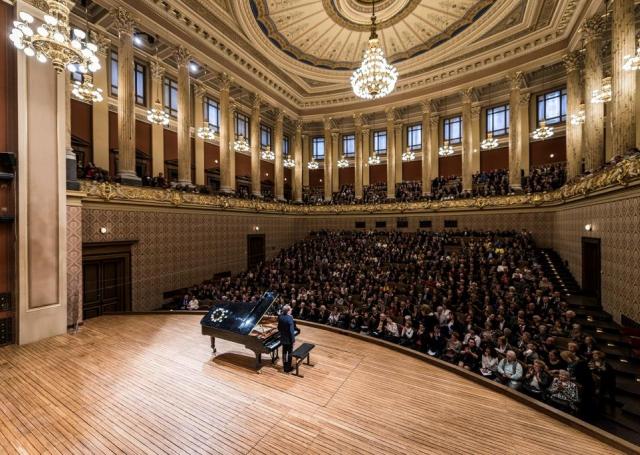