Lo speziale, overture to the opera

Sinfonia Concertante for violin, cello, oboe and bassoon in B flat major Hob. I:105

In our systematic interpretations of Wolfgang Amadeus Mozart’s sacred music, we have come to the brilliant Litany of the Blessed Virgin Mary (Litaniae Lauretanae), which apart from many mythical passages also contains three virtuoso arias. Haydn’s Sinfonia Concertante will be performed by members of the Prague Symphony Orchestra.

In the 2021/2022 season, Petr Popelka will return to the NDR Elbphilharmonie Orchester, Danish National Symphony Orchestra, Bergen Philharmonic Orchestra. He will make his debut with renowned orchestras such as the Deutsche Radio Philharmonie, Staatskapelle Weimar, Mozarteumorchester Salzburg, Orchestre de Chambre de Lausanne, Sinfonieorchester St. Gallen and Helsingborg Symphony Orchestra. Past debuts include orchestras such as Sächsische Staatskapelle Dresden and Arctic Philharmonic as well as Prague National Theatre with Dvořák’s Rusalka.

In the 2019/2020 season, Petr Popelka was the first ever Conductor Fellow of the NDR Elbphilharmonie Orchester. Having devoted himself increasingly to conducting since 2016, it was only a year later that Petr Popelka was awarded the Gstaad Menuhin Festival Academy’s Neeme Järvi Prize 2017. His new career path was particularly encouraged and nurtured by Vladimir Kiradjiev and Alan Gilbert, and master classes with Peter Eötvös, Jaap van Zweden and Johannes Schlaefli also had a formative influence on his development as a conductor.

Petr Popelka acquired his music education both in his hometown of Prague as well as in Freiburg. Between 2010 and 2019 he held the position of deputy principal double bass of the Sächsische Staatskapelle Dresden. Next to conducting, his work as a composer plays another important role within Petr Popelka’s artistic range. 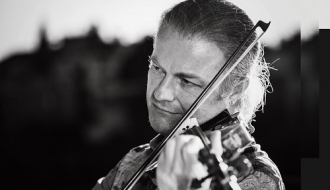 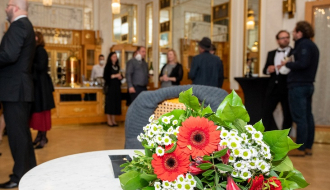 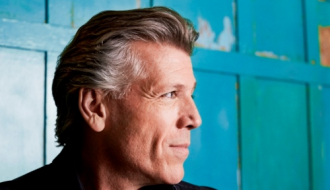