James Brydges, Duke of Chandos, and his story would make a novel whose motto might be ‘That which is quickly acquired is easily lost’. The duke amassed vast fortunes, yet due to unfortunate circumstances, there was not much left at the end. He should be honored nonetheless for having donated a great part of his resources to science and art. He created a unique climate on his estate, where not only exotic plants such as coffee and pineapple, but also several first-class musicians, prospered. One of them was, in 1717, Georg Friedrich Handel, who may have composed the opera Acis and Galatea by one of the fountains in the gardens of his estate; as well as, probably at the duke’s request, the solemn hymns that are on the program tonight. 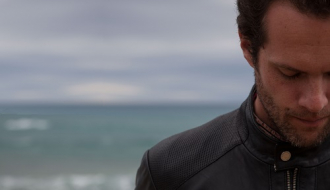 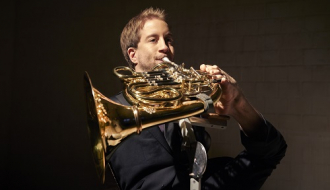