The F letter in the orchestra’s abbreviation FOK, standing for Film, is not just a decoration. On the contrary! Film music regularly adorns our seasons. In particular when it is a year commemorating the birth centenary of the composer Jiří Šust, who wrote music for almost all of Jiří Menzel’s films, including the Oscar-winning Closely Observed Trains. In particular also, because the longstanding Artistic Director of Smetana Litomyšl Festival, Vojtěch Stříteský, together with the arranger Mirko Krebs, put together an audiovisual symphony from film melodies by Luboš Fišer, which contains memorable clips from films Dinner for Adele and The Mysterious Castle in the Carpathians. Lastly and especially, because Miloš Bok composed a suite from his music to the film fairy-tale Angel of the Lord, which includes a poignant version of the carol Adeste fideles. 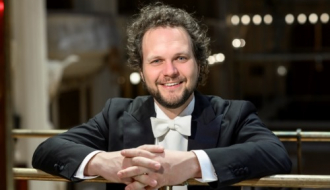 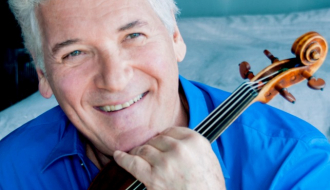