The FOK Orchestra does make dreams happen! Not only for their audiences, but for their conductors as well. Petr Altrichter, for example, has long dreamed of being able to present the sublime oratorio Elias by Felix Mendelssohn-Bartholdy at Smetana Hall. At the end of March 2020, the dream will come true, including a dreamlike set up of singers consisting of Nicola Proksch, Václava Krejčí Housková, Petr Nekoranec and Jan Martiník in the role of Elias. The Czech Philharmonic Chorus Brno will add their voices to the old-testament folk. Let us hope that this masterpiece will play its role even outside Smetana Hall; one of its parts is a successful prayer for rain that we need as much as the ancient Israelites. 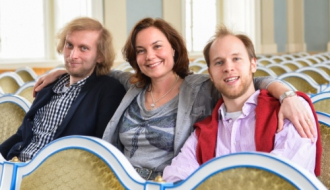 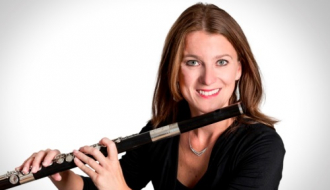 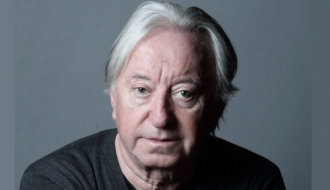