MUSIC FOR ADVENT AND CHRISTMAS

Year after year we look forward to the Advent and Christmas season, with its main symbols of hope and nativity. Each of us awaits and hopes for the arrival of a new time; a fresh instant that brings sense to our existence, installs its stability as well as fragility, joy and sorrow, reminds us of its finality, but above all empowers human hunger for life. For centuries, this longing has been expressed in a strongly emotive way in Advent and Christmas music. It resounds in sacred and secular songs; it is reflected in folk traditions and conveyed in compositions of various eras. Even through music, people prepared their spirits for the arrival of the Bethlehem light, the symbol of a new life, ‘the star from which the Sun rose’. We can prepare ourselves in the same way, whilst disregarding all of the distractions and temptations of today’s world. The story of hope and nativity has yet to be surpassed. 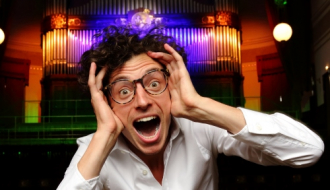 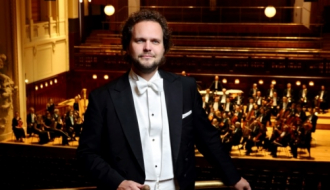