In November 2020, we’ll mark the 400th anniversary of the death of Carolus Luython, the bearer of the proud title Sacrae Caesaris Maiestatis organistae et componistae. The ‘Caesaris’ refers to none other than Emperor Rudoph II. Carolus left his native Antwerp as a small boy and became a chorister. Following the example of Philippe de Monte, whom he succeeded as court composer, he became master of vocal polyphony. That’s why we’ll hear the Cappella Mariana. But Luython also excelled as organist, and he was even involved in the building of the organ in St. Vitus’ Cathedral in Prague. It does not come as a surprise then that the invitation to the organ at Sts. Simon and Jude was accepted by Jaroslav Tůma, who dedicated his first recording in 1988 to Luython’s work. The programme will be complemented by the Magnificat by Nicolaus Zangius, another Renaissance ‘globe-trotter’, who dedicated his work to Prague and Rudolph II. 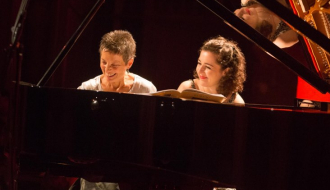 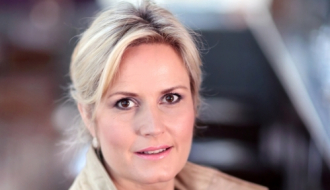 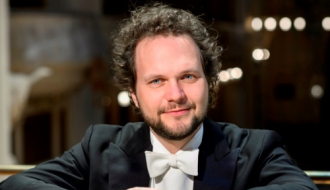