ADVENT EVENING WITH THE PSO

Concerto for two French horns and orchestra in D major

Symphony No. 5 in B flat major

During the 2018 Advent, we saw, as part of the FOK Chamber Music series, Radek Baborák leading the Prague Chamber Soloists. One year has passed and Radek Baborák is here again, this time at the helm of a chamber group of Prague Symphony Orchestra players, and he will undoubtedly toot his horn at this pre-Christmas time. Once with the soprano Barbora Řeřichová, and the second time with the FOK’s Principal Horn, Petr Hernych. Czech classics and Viennese Romantics will feature on the program. In addition, everything is interconnected with Mozart. He admired music by Telemann and Mysliveček. He even joined a quartet in which Vaňhal, a native from Nechanice, played the cello. And as if this were not enough, to complete the group, Karl Ditters von Dittersdorf played the first violin, Joseph Haydn the second. 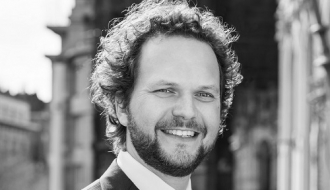 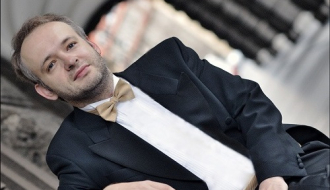 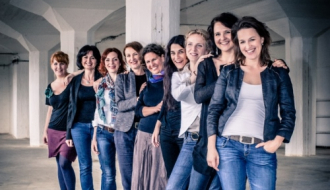